The Rotowiper® product was originally designed and offered to the market in the early 1990’s by Bisset Engineering Ltd. With high success with local sales in New Zealand and exports to the UK, Germany, USA & Australia the company grew in strength. Tough times fell on the company in the late 1990’s with mad cow disease in the UK as one of the major contributors. The company fell into receivership 1998 but 3 months later managed to come back and continued on to 2003 when the business was sold. The new owners renamed the business Rotoworks International Ltd.
Owned by an absentee owner with a manager, the company did not grow significantly although remained solid until selling to the present owners Dougal and Jenny Lamont in April 2007.
The new company, Rotowiper Ltd has high goals with a very strong focus on the local market while expanding the export market. This has seen considerable growth achieved in a short period and will continue to see substantial growth for the future. With the new management and changes made there has been a 50% capacity gain in manufacturing with the same staff. With goals set to achieve efficiencies and cost reductions, the Rotowiper remains a very economic implement when considering the job that it does.
We have a research and development ethos and within a short period we have seen substantial improvements to the existing machines and also the release of the new model FU600 in the first year.

To find out more, contact our Branch Manager, Darren Pulford and his team on 9792 3923. 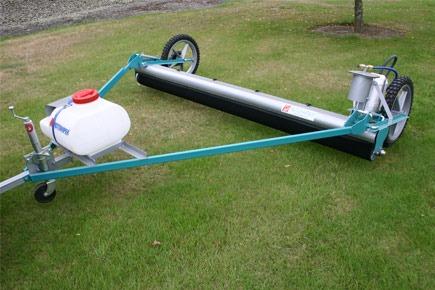 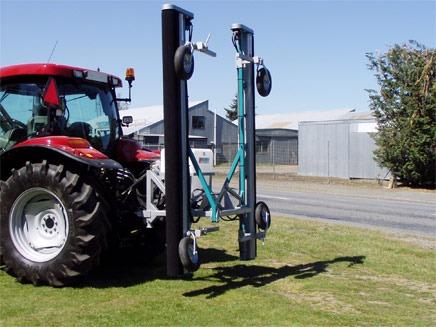 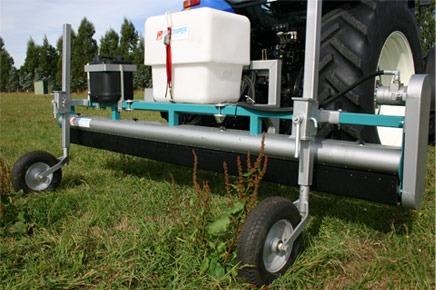 Are you sure? Be aware this action can not undo.
MENU