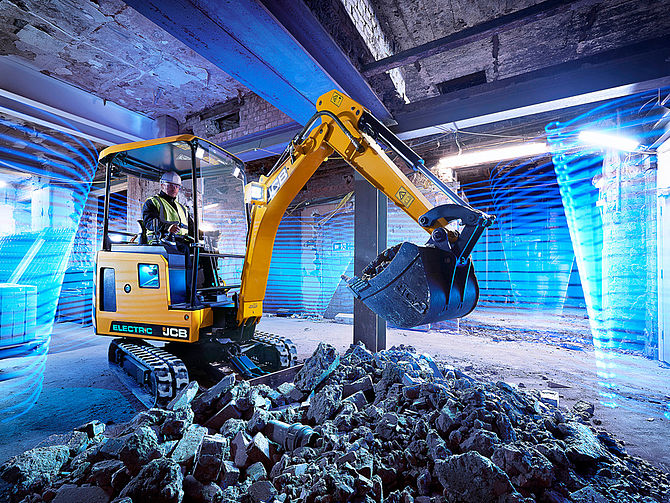 By:BUNBURY_ADMIN
Date:September 10, 2020
Categories:Construction News
0 Comments
JCB is leading the way in clean technology and reducing harmful emissions. That’s why JCB is introducing E-TECH, a new generation of electric products with zero emissions at point of use that don’t compromise on performance. The new 19C-1E is the first of the electric generation and the industry’s first fully electric mini excavator. It […]
Read More 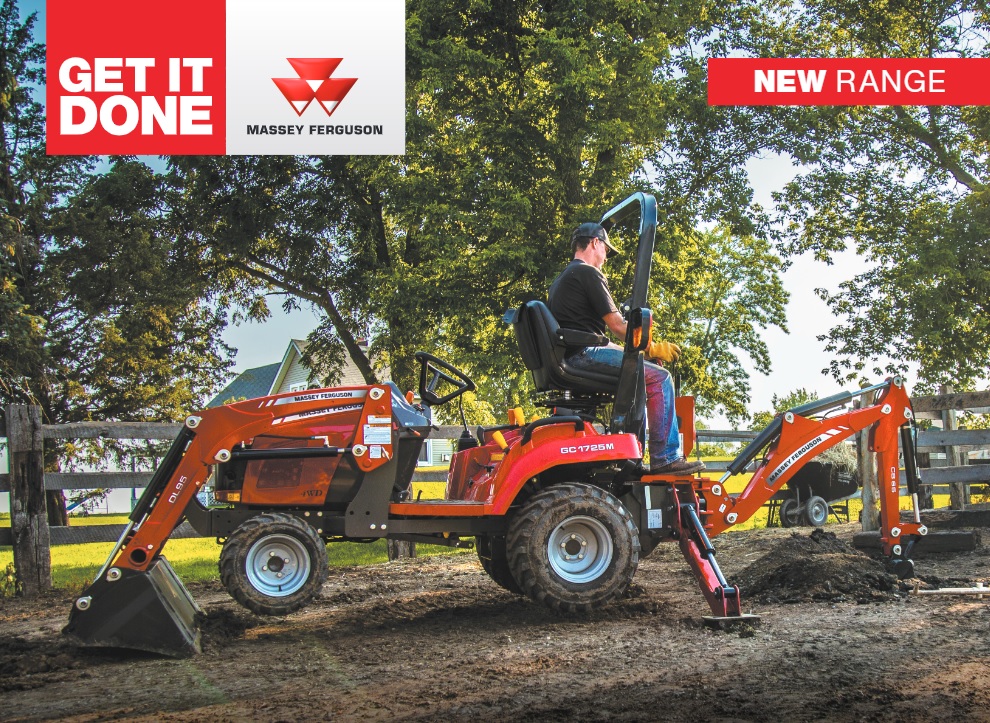 By:BUNBURY_ADMIN
Date:September 10, 2020
Categories:Agricultural News
0 Comments
When the weekend rolls around, you need to be able to tackle those tough jobs quickly and efficiently. With the MF GC1700 Compact range, you can make hard work a breeze. The new model GC1700 Series feature the same proven drive train with powerful new styling, increased operator comfort and outstanding ergonomic enhancements. The new […]
Read More 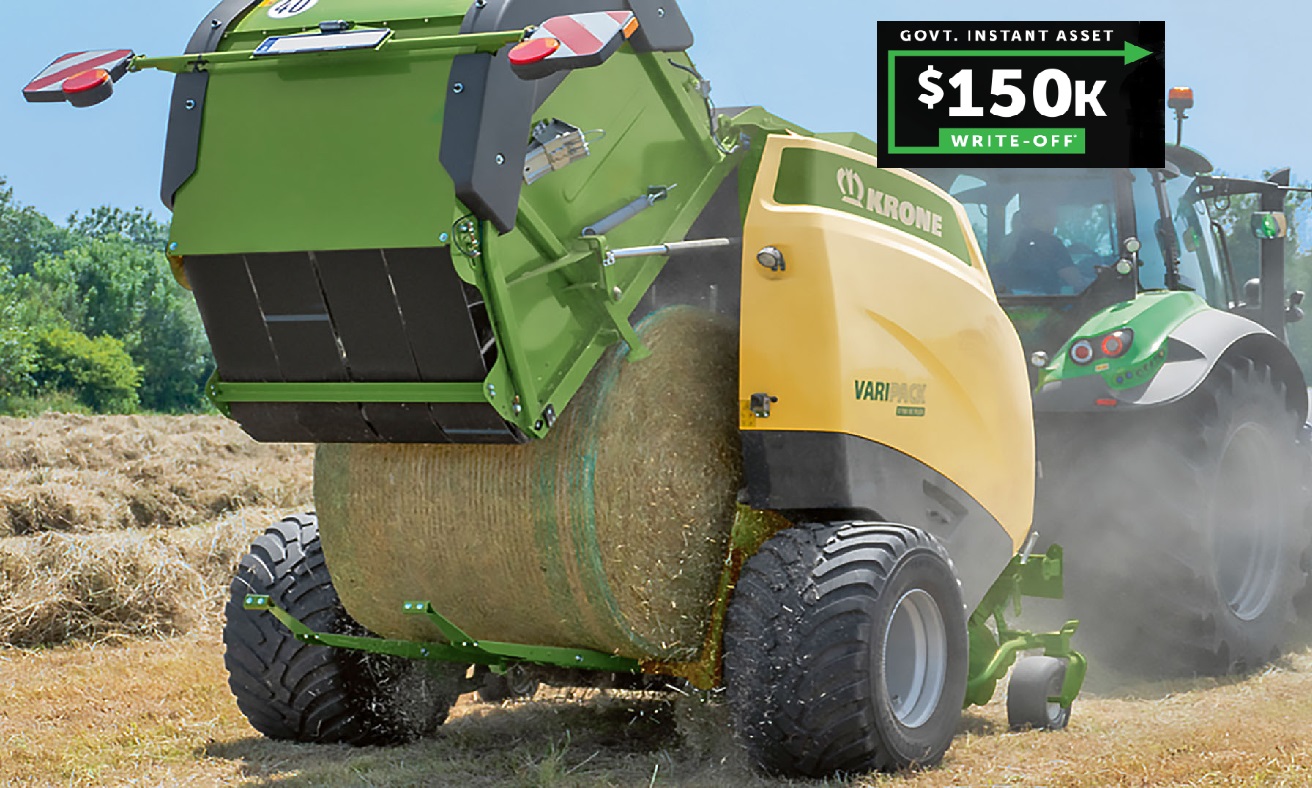 By:BUNBURY_ADMIN
Date:September 10, 2020
Categories:Agricultural News
0 Comments
Krone Australia has announced the arrival of its new VariPack balers, which are suitable for the baling of dry material such as straw & hay. The range complements Krone’s current baler offerings which include the Comprima and Fortima Series. The VariPack is Krone’s first baler range with all belts in the bale chamber as opposed […]
Read More
Search News
Categories

Are you sure? Be aware this action can not undo.
MENU